Hear what our members are saying about our programs

"I came to BT in January of 2015. I was recently divorced, wasn’t too long out of chemo treatments for Ovarian Cancer, had no energy for activities with my family, and could literally not do a 5 second plank from my knees. I was obese, hardly moved, never exercised, ate crap all the time, and was just generally unhealthy mentally, emotionally, and physically. I was looking for a lifeline and I found it at BT. Within the first year, I was down 80lbs and was running Spartan obstacle course races. In 2017, I became a coach and received my kettlebell certification. These days I run races, ride bikes, and most importantly – have the energy to live life with my children. I am one proud Mom and thrilled that I am no longer missing out on life because of poor health." ~ Christine Nolen 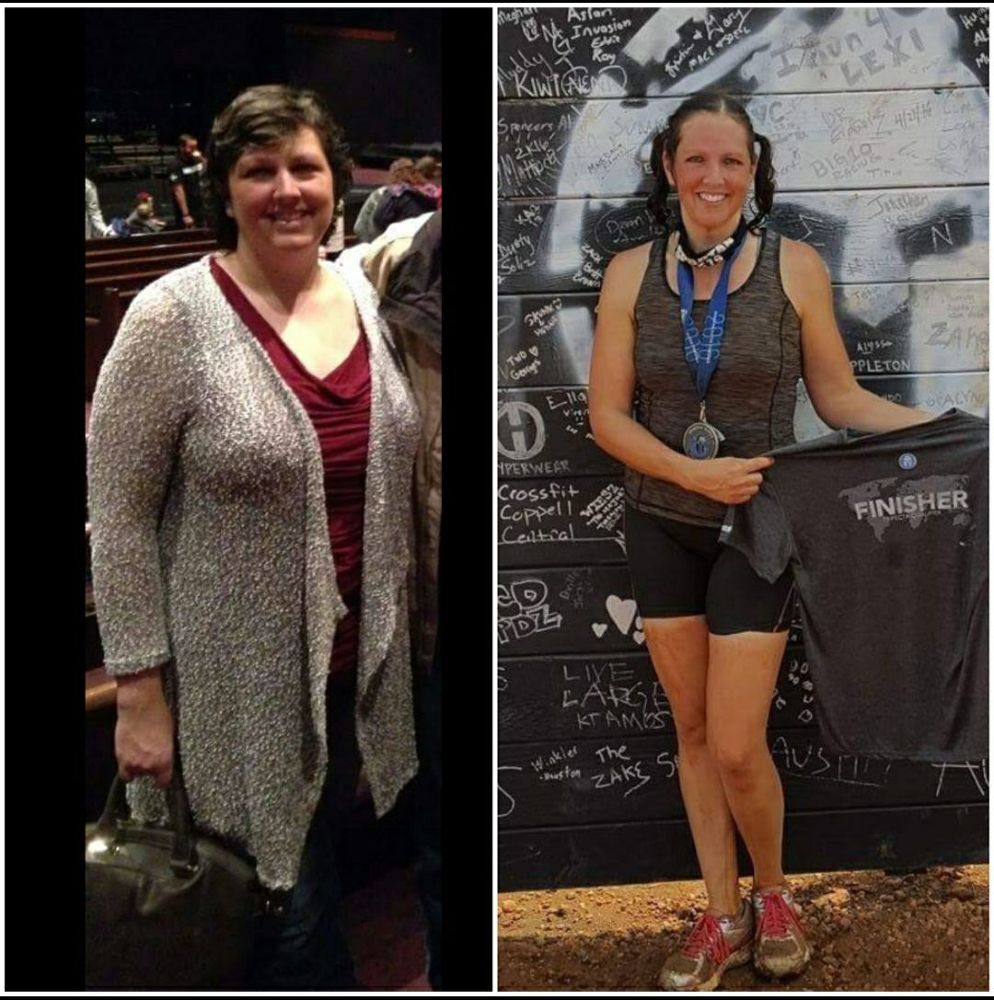 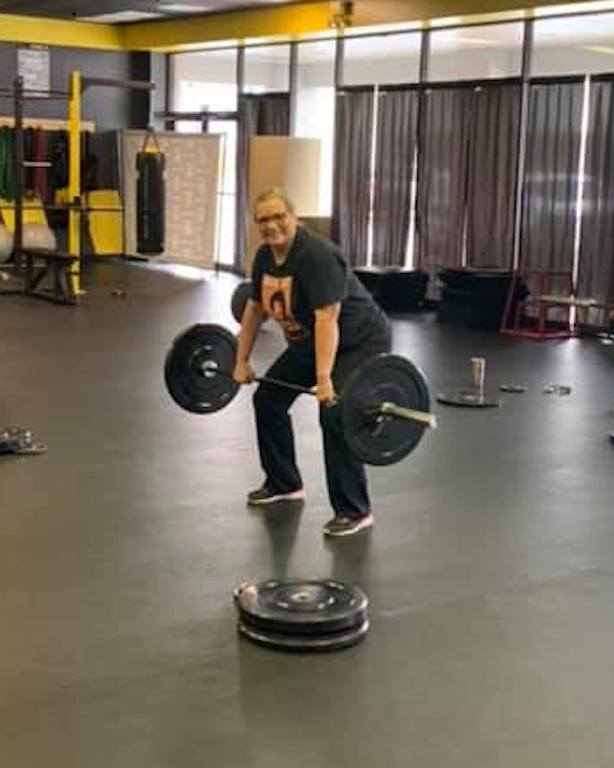 "I love this place! I have never felt more comfortable working out in a group setting before in my life and I'm doing it! The best way to describe BodyTailors is 'it's ONE on ONE training, in a group setting!'" ~ Melody Smith

"Y’all do an outstanding job and Joe & I are thankful we attend. It almost makes me nervous thinking about 'what if we never found Body Tailors...' Thank you for everything!" ~ Carla Byars 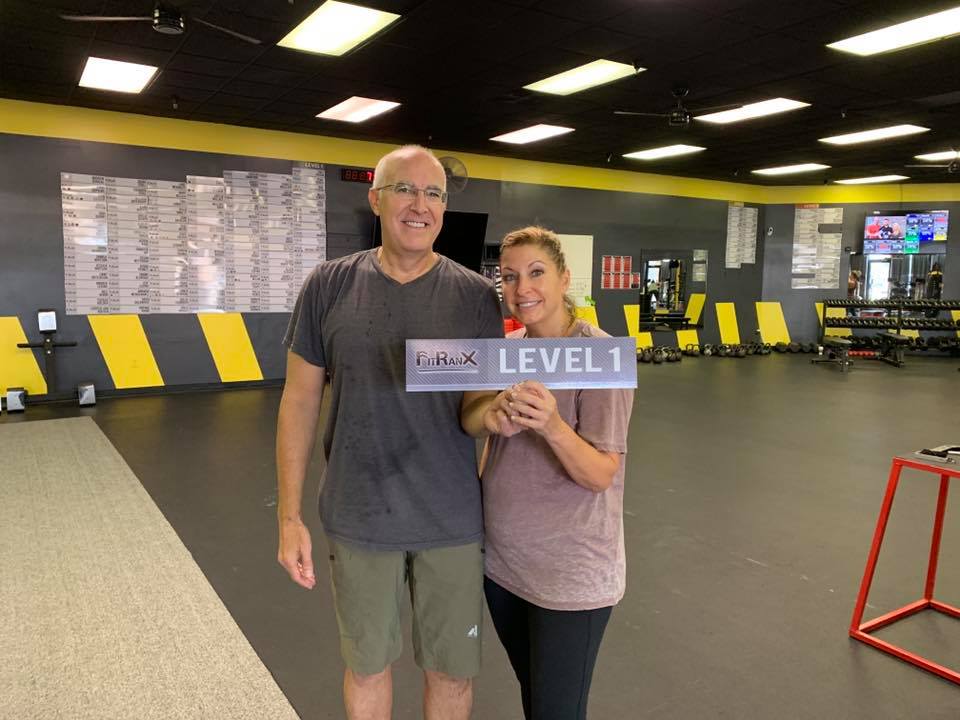 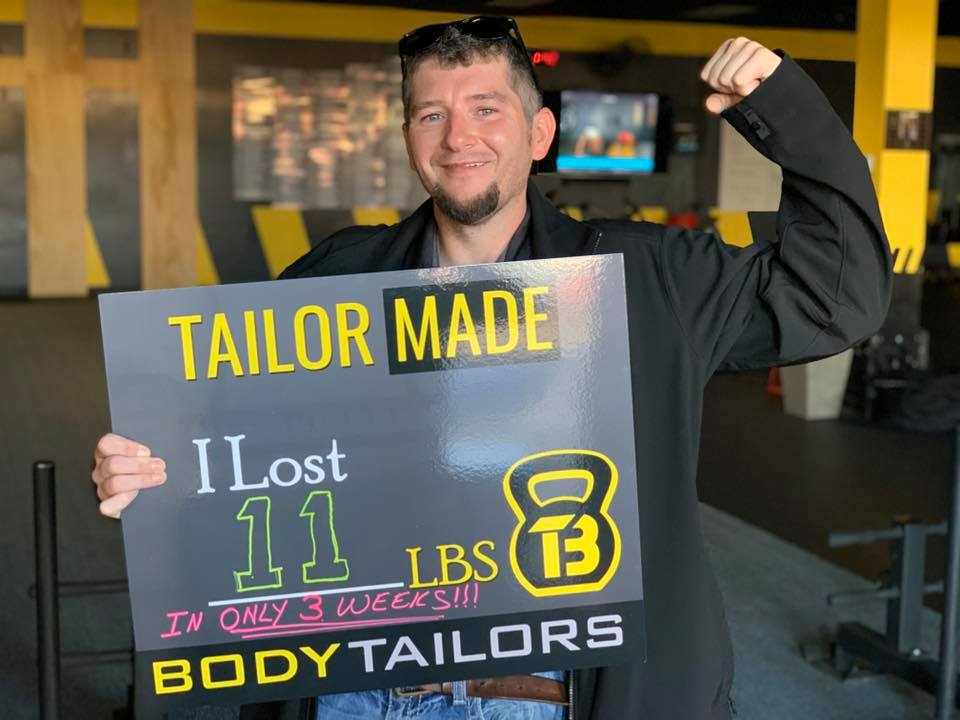 "Finding the right gym is a very personal thing- at least it was for me. This place is amazing- you become a part of the BT family almost immediately. The trainers are the best- they push you but do it in a way that is positive and encouraging. These people genuinely care about everyone there. This is so my gym. My people."

"Progress. I caught a glimpse of my profile as I was walking down the hallway a bit ago- and for the first time in a very long time, I am starting to like what I see" 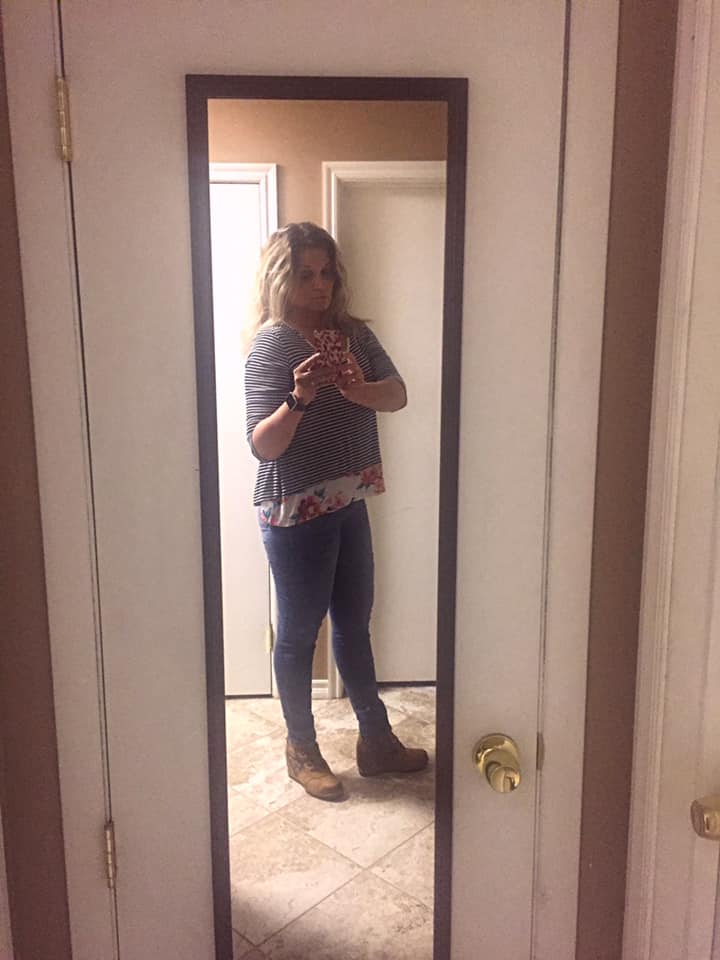 The time is now. Take some action.

The time is now. Take some action.